Welcome to the GVSU Libraries guide to Graphic Novels and Comics. On the pages tabbed above, you'll find recommended resources for your research area, including:

Short, single or double-strips, traditionally appearing in American newspapers. Examples would include Peanuts or Calvin & Hobbes

Also known "political cartoons," usually a single-panel with satirical bent, published commonly in news or critical publications such as The New Yorker (see The Association of American Editorial Cartoonists)

Most commonly associated with American superhero comics, but includes other genres and artistic styles. These comics are generally published in thin, color periodicals. Examples include Superman, Batman, and Ms.Marvel

These are typically longer and more book-like than the traditional American comic book. Graphic novels often deal with more mature themes and illustrations, covering a range of audiences, genres, and artistic styles. Examples include Maus, Persepolis, and Fun Home​

Also known as "independent," "underground," or "comix," alternative comics emerged in the 1960s as a response to the more clean-cut, mainstream superhero comics. They are typically independently published or self-published and cover a wide range of genres and artistic styles. Examples include Wimmen's Comix, Jimmy Corrigan, and Blankets

These creator-published comics are often photocopied and stapled together with handmade bindings. Visit the Poopsheet Foundation and The Tiny Report to see some examples

Japanese comics intended for that cultural audience. Manga is generally published in longer, black-and-white magazines and read in the east-Asian style (right to left and starting from the "back" of the book). Some popular English translation manga include Naruto, Death Note, and Fruits Basket

Web comics are archived and available on the web. Installments are usually short and published regularly like a blog. Examples include Hark! A Vagrant, Penny Arcade, and Questionable Content 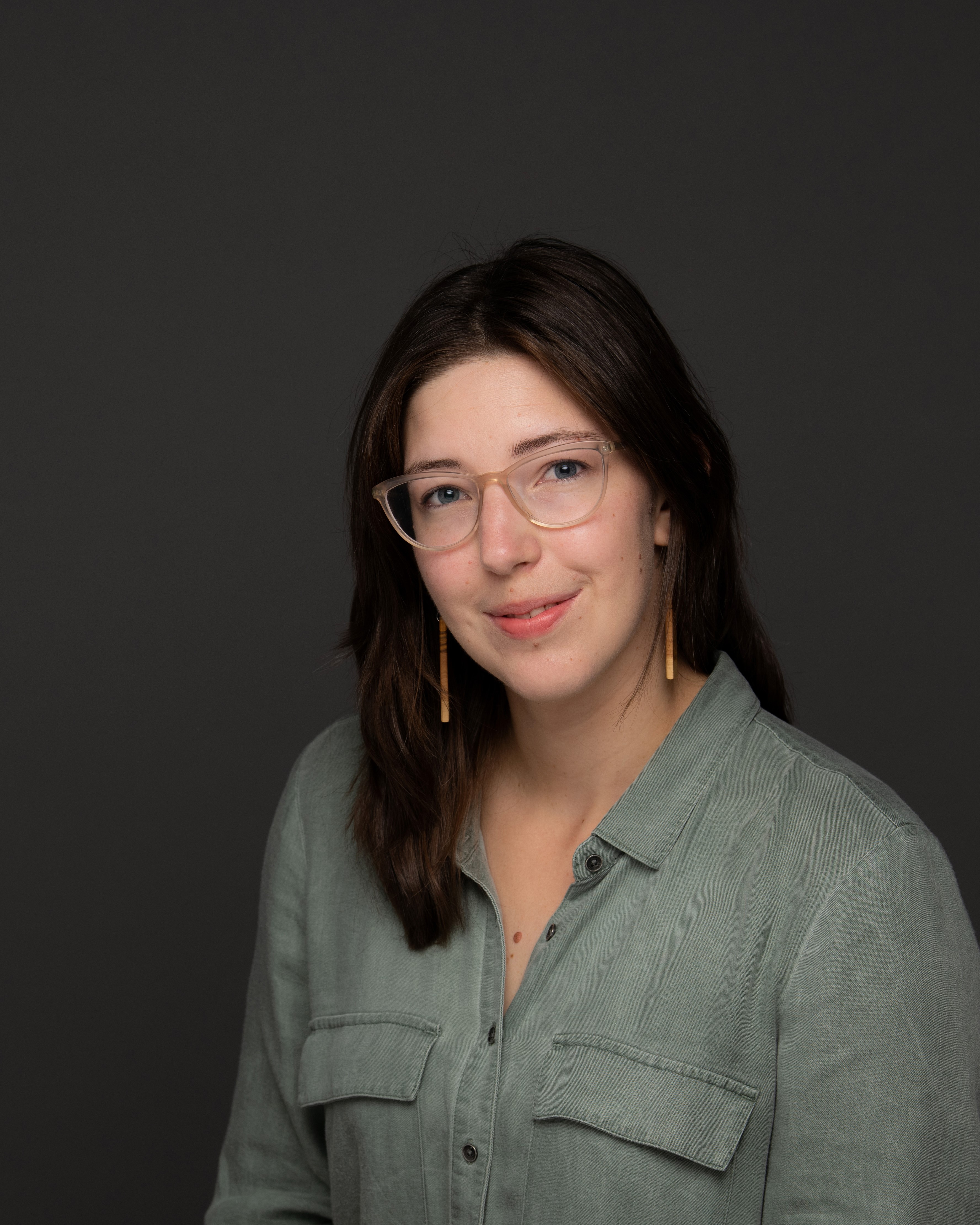