A new study that reconstructs the history of sea level at the Bering Strait shows that the Bering Land Bridge connecting Asia to North America did not emerge until around 35,700 years ago, less than 10,000 years before the height of the last ice age (known as the Last Glacial Maximum). The findings indicate that the growth of the ice sheets -- and the resulting drop in sea level -- occurred surprisingly quickly and much later in the glacial cycle than previous studies had suggested.

(12/7/22) For 400 years, Indigenous tribes buffered climate's impact on wildfires in the American Southwest

Devastating megafires are becoming more common, in part, because the planet is warming. But a new study suggests bringing 'good fire' back to the U.S. and other wildfire fire-prone areas, as Native Americans once did, could potentially blunt the role of climate in triggering today's wildfires.

Resources You Will Find In This Guide 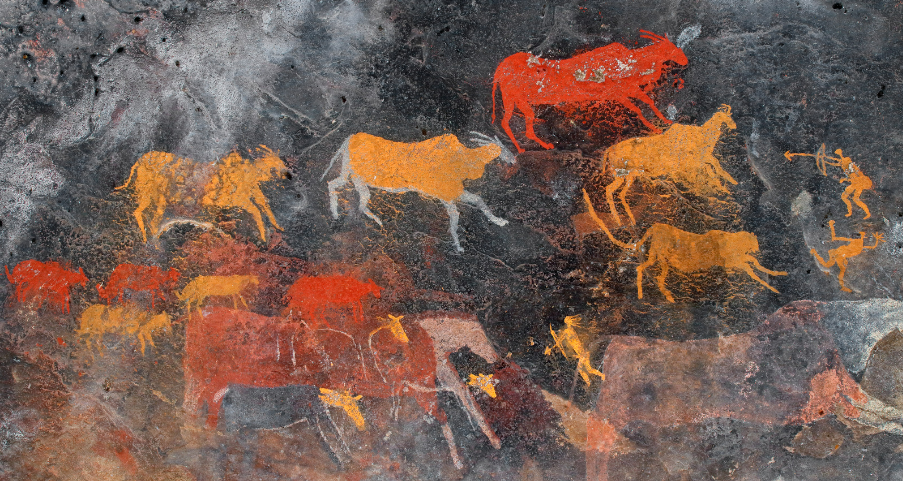 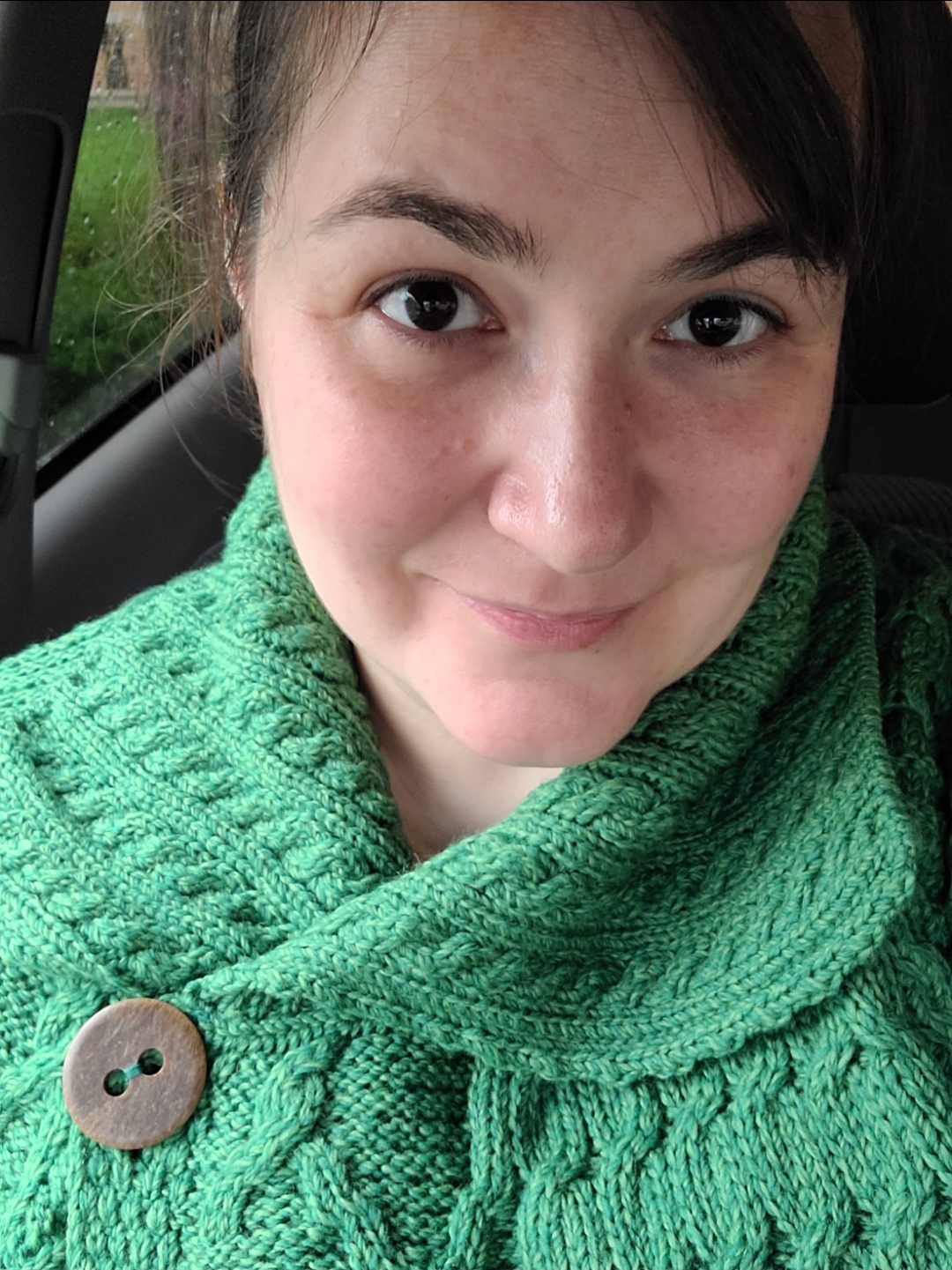