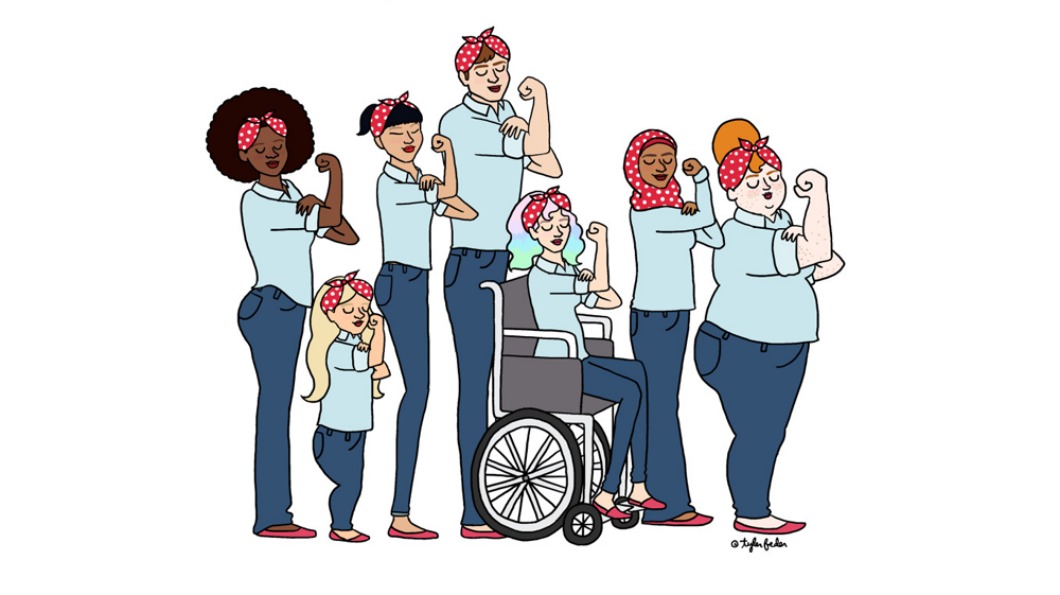 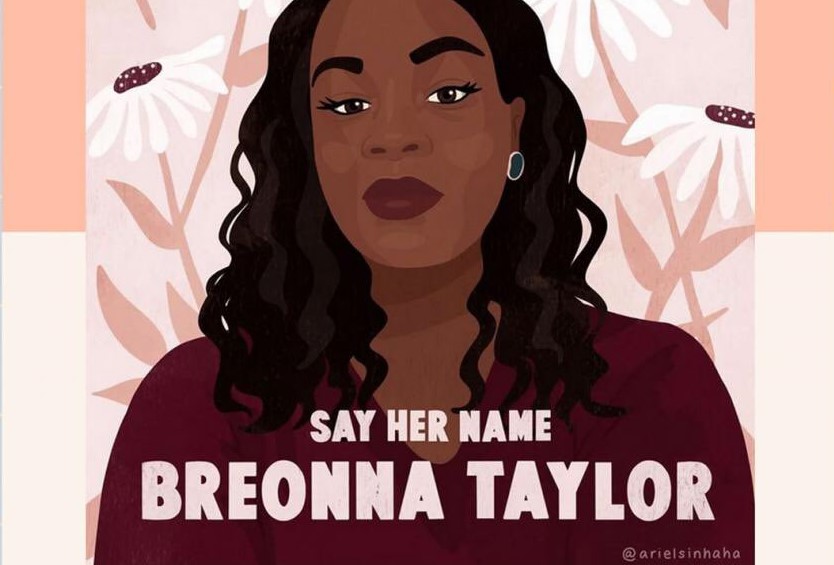 Intersectional Feminism- a movement recognizing that barriers to gender equality vary according to other aspects of a woman’s identity, including age, race, ethnicity, class, and religion, and striving to address a diverse spectrum of women’s issues. As it stands, white feminism fails to address these issues.

Breonna Taylor-#sayhername- Breonna was a 26 year old EMT from Louisville who was shot by police in her own home while sleeping. The officers in question had a warrant out, believing her residence to be a drug shipment location. There were no drugs found in her apartment, and over a year after her murder, she has yet to receive justice. Breonna has, unfortunately, become an emblem for the many murdered Black women whom the media fail to cover.